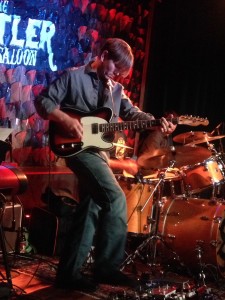 “Though his music shares a genre populated by last name folk-rock icons such as Dylan and Petty, Lamb’s music vibrates with a level of originality and personal authenticity that rivals the heavyweights.”

“Damned if he didn’t come up with another roots-pop gem. There’s plenty to like here. Lamb’s gift for melody and angelic voice combine for great rootsy-pop. An easy top ten!”

“THIS ALBUM WILL NOT LET YOU DOWN” – MICHAEL MORGAN

“I highly recommend this album for those obsessed with Tom Petty, Bob Dylan, the Jayhawks, Wilco and Neil Young. This album will not let you down.”

Lamb’s performances are vulnerable, yet strong; his lyrics revealing but hinting at mystery, his stories tell just enough, then leaving us to fill in the blanks.
– Janet Goodman, Music News Nashville Sunday Morninn 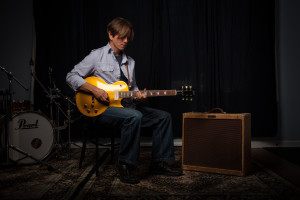 After listening to Mark’s band for a bit, Shane always made his way upstairs to the milk crates full of records, the stereo and the headphones. “They were like giant white earmuffs,” laughs Shane. “I spent whole weeks in the summer next door listening to Mark’s band, and his records. I remember them practicing for their gigs while the floor shook as they played through songs by their favorite bands; the Faces, the Stones, and others. I never realized how important that time and experience was for me until just recently,” says Shane.  Continue Reading 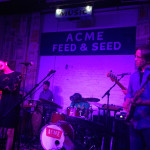 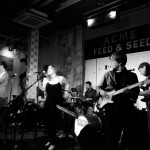 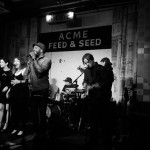 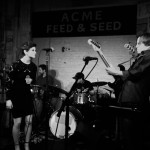 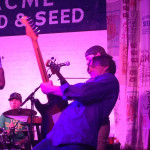 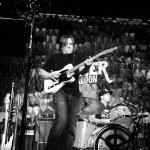 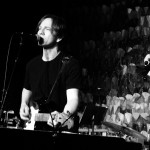 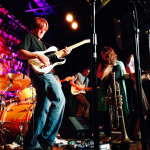 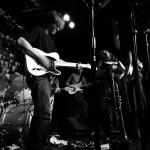 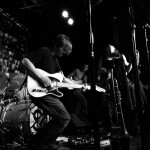 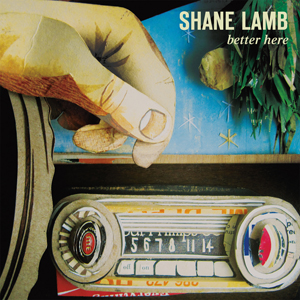 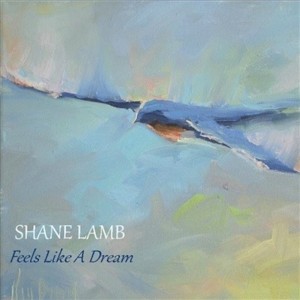 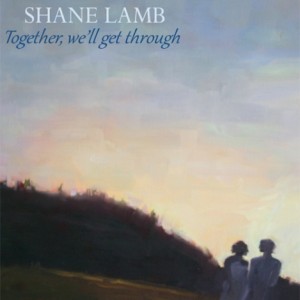 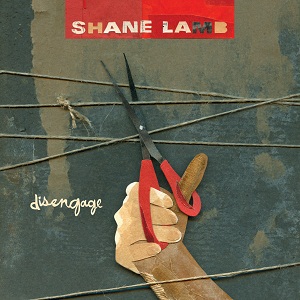 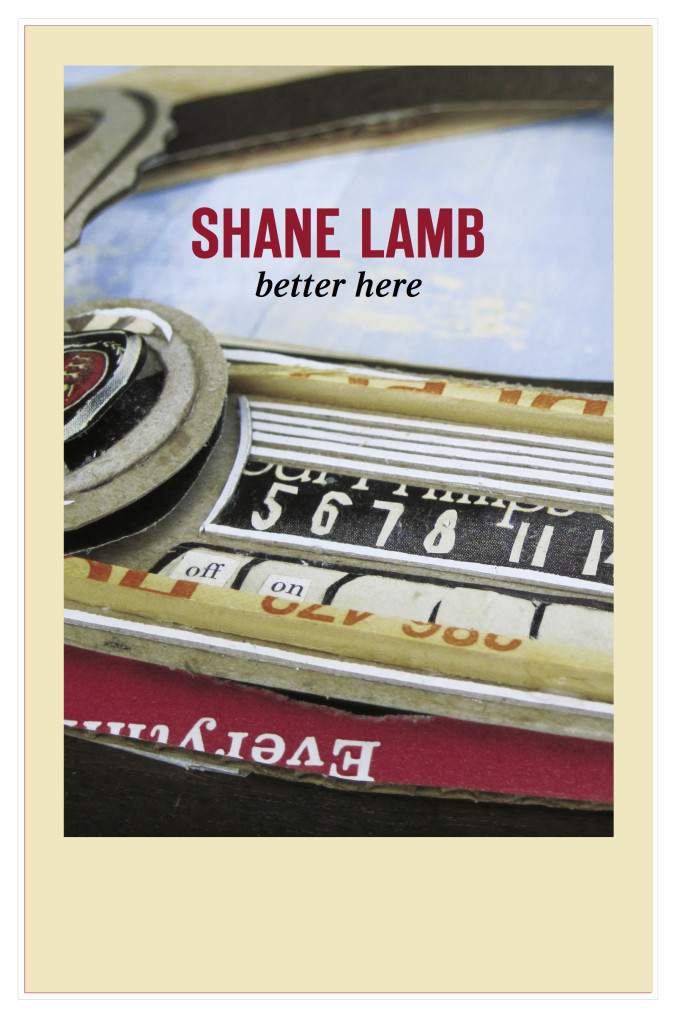 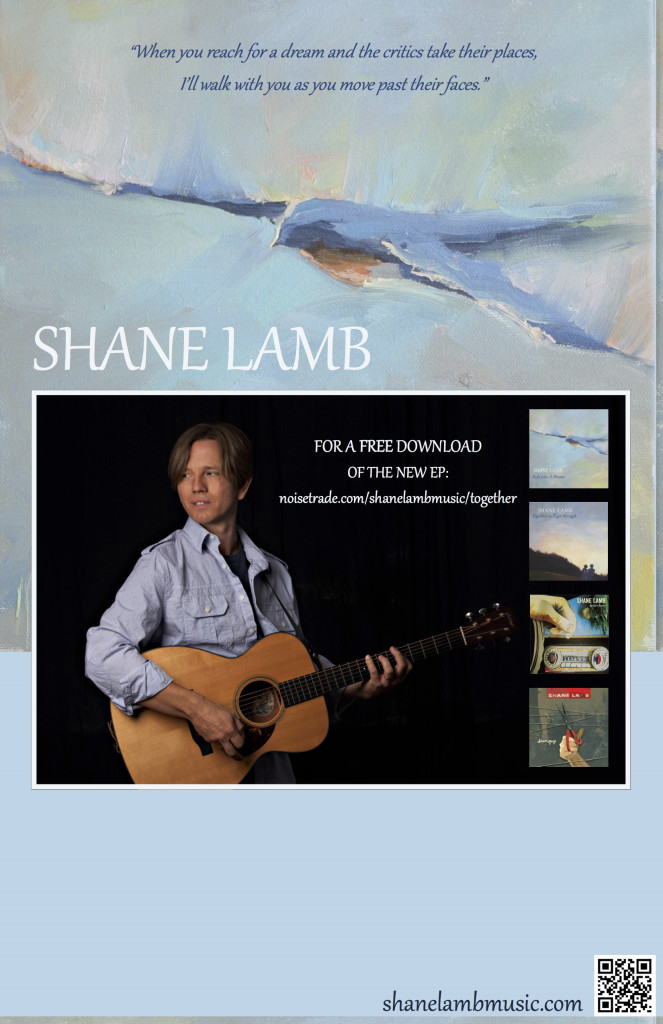 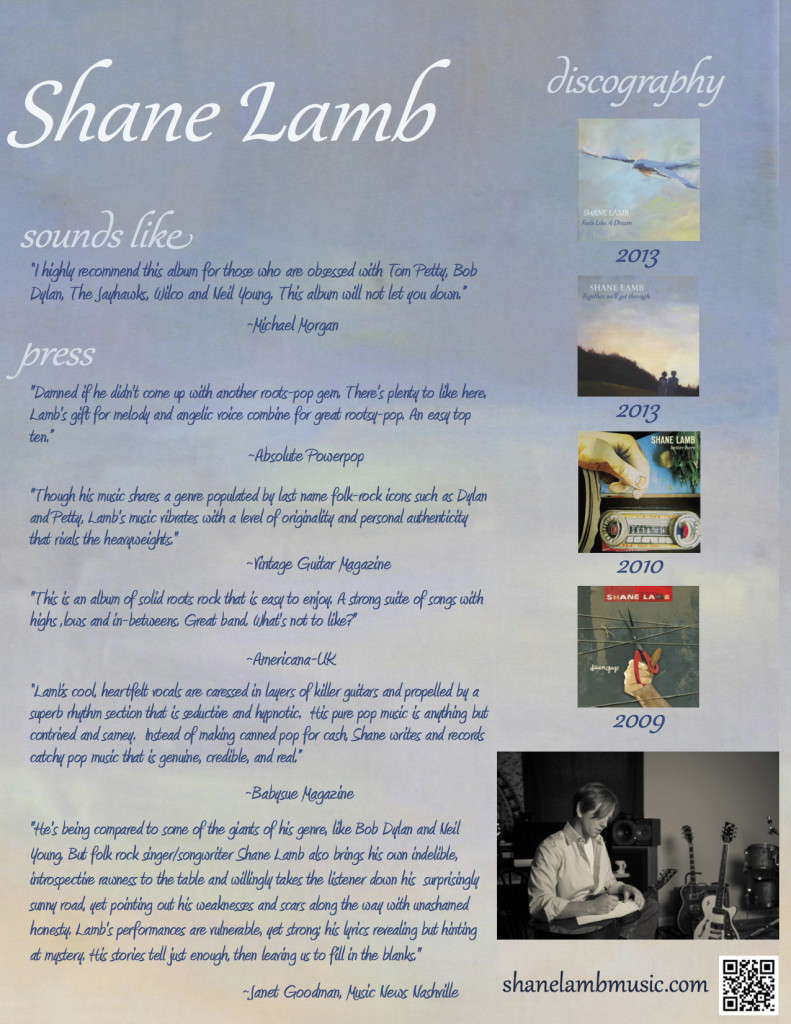 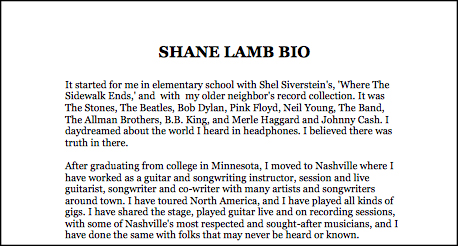